Is Bitcoin Legit and Safe? Bitcoin is by far one of the most recognizable cryptocurrencies. It’s been around since 2009 and is currently the largest virtual currency in terms of market capitalization.

If you’re thinking about investing in BTC or want to use Bitcoin to make payments, you might be wondering if Bitcoin is legitimate and safe. Here’s what you need to know.

With 71 million blockchain wallet users as of April 2021, the use of cryptocurrencies has become more commonplace. A growing number of businesses are accepting Bitcoin and other virtual currencies as a form of payment.

However, it’s important to understand that Bitcoin isn’t a form of legal tender. There isn’t a government that issues and backs up this currency. There is a high risk of volatility due to the number of individuals who invest in BTC to speculate, and the fact that there is no governing entity that regulates the value of this cryptocurrency. For instance, the volatility of Bitcoin reached 8% between October 2017 and January 2018.

The technology behind Bitcoin makes it safe to use. The cryptocurrency relies on a network of computers or nodes. There are more than 12,000 nodes that record transactions and verify them against a ledger that records existing Bitcoin keys. The BTC blockchain also uses advanced encryption to protect Bitcoin keys. In a way, Bitcoin is safer than traditional currencies since it’s impossible to manufacture fake Bitcoin.

If you want to invest in BTC, you should know that it’s an extremely volatile option. You should also know that there are some Bitcoin scams to watch out for. Criminals use cryptocurrency scams because virtual currencies allow them to remain anonymous when receiving payments or spending money.

Here are some of the most common Bitcoin scams you might encounter:

Bitcoin is a safe option because there is a blockchain that records and verifies transactions. However, you should keep in mind that BTC can be extremely volatile and isn’t a safe investment.

Besides, criminals are using Bitcoin and other cryptocurrencies to remain anonymous when stealing funds. You can stay safe by learning more about common Bitcoin scams and watching out for red flags. Don’t open suspicious emails, don’t share your cryptocurrency wallet credentials with anyone, and don’t send Bitcoin to suspicious addresses.

Can You Recover Stolen Bitcoin?

How Do I Avoid Crypto Scams? 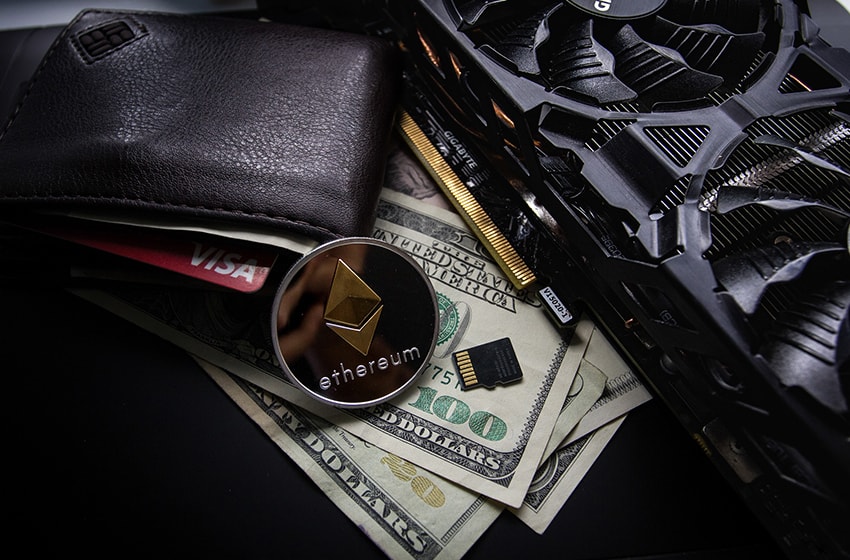 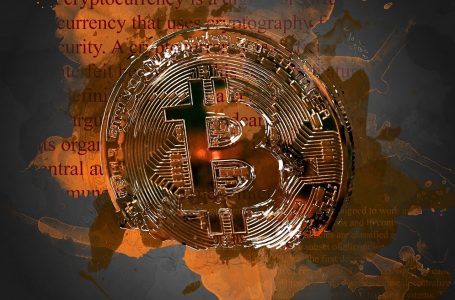 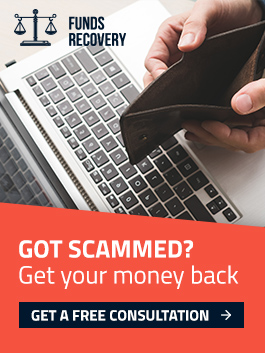